Where Does Your Energy Go? Tips to Keep Energy Usage Minimal

3 Tips to Save on Energy Bills for Your Rental Property

Ideal Temperatures for Work, Play, and Beyond 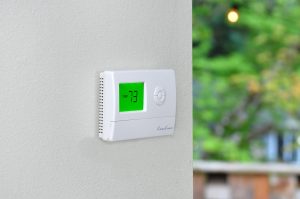 Many landlords choose to include utilities in the cost of rent. Depending on the renters and the area’s climate, this can be an excellent financial decision. To protect yourself from losing money, however, you need to control the total energy used. Limiting thermostats can help you keep a handle on energy usage in your rental property, but how much can these devices save? You may be surprised. Additionally, there are many ways to save energy besides using limiting thermostats and other devices.

How Much Electricity and Energy Do You Truly Use?

While these numbers are staggering, the average amount of an American electricity bill is more so. In a recent study, the United States’ highest monthly electric bills were more than $126. Its lowest monthly bills were still around $91. In other words, most Americans spend more than $1,000 on electricity and the energy needed to run electrical appliances per year.

Using Limiting Thermostats to Save Energy 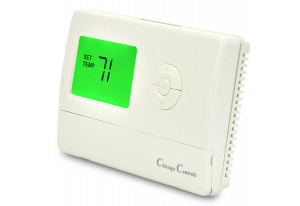 Landlords can help their renters and themselves save energy, especially in an economy that is still recovering from a long recession. One of the key ways to do this is a limiting thermostat. These thermostats are also called control temp thermostats. They limit heat and air conditioning temperatures to about 72 degrees maximum, so your home never becomes too hot or too cold. Additionally, the cap on temperatures prevents wasted air from leaking back into the environment and prevents your house from developing hot or cold spots.

Get 5% off your order
use code ‘mayflowers’) 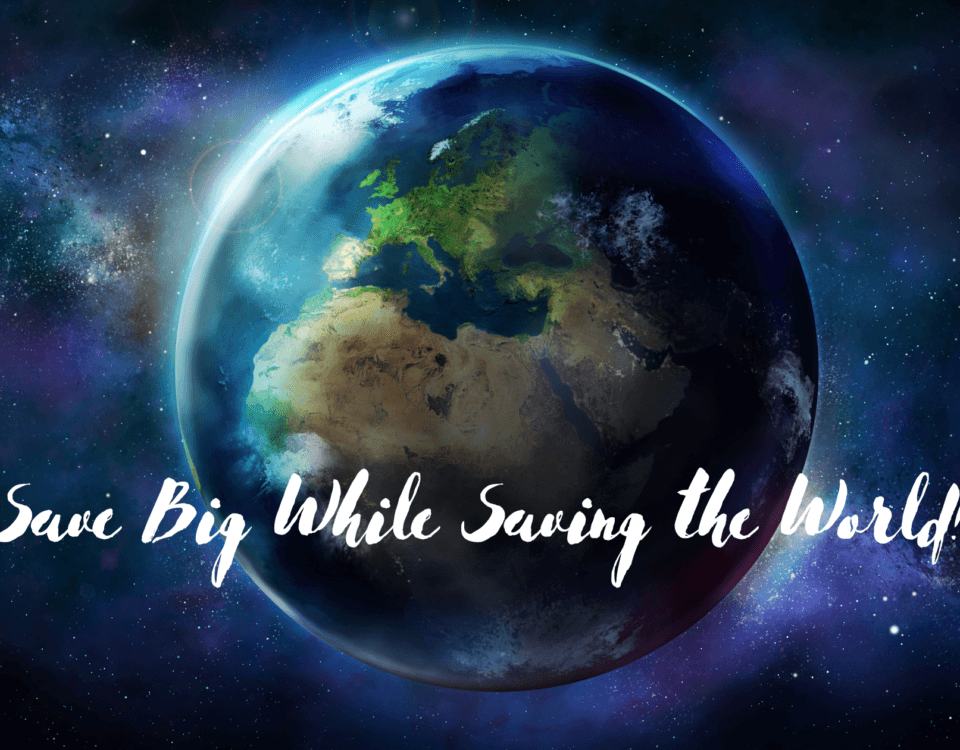 Save Big While Saving the World! 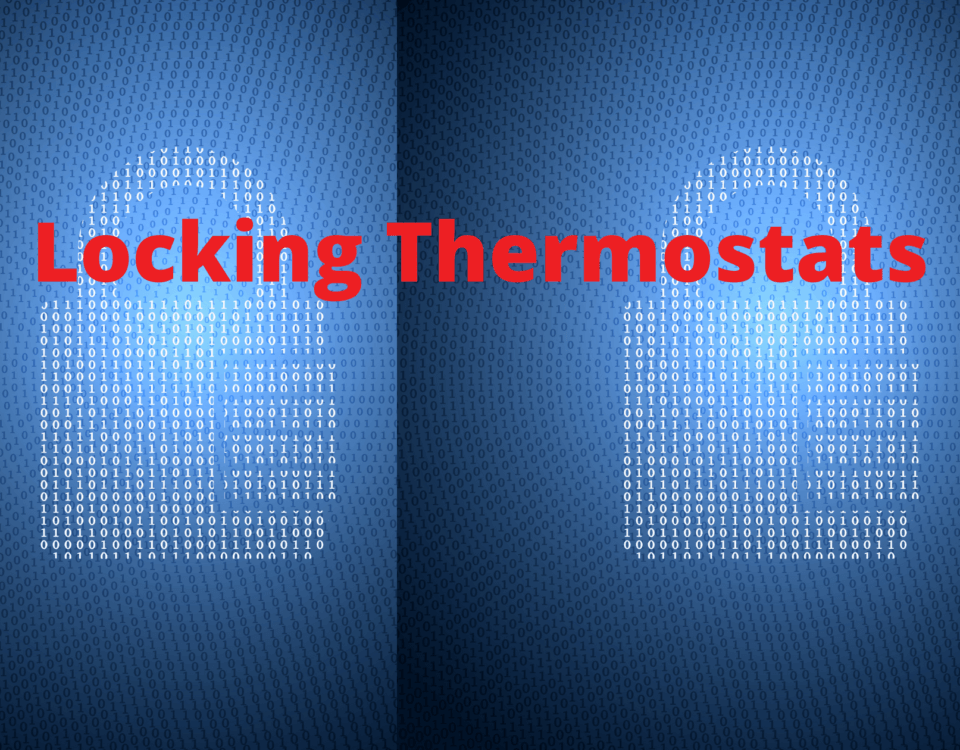 What is a Landlord Thermostat? 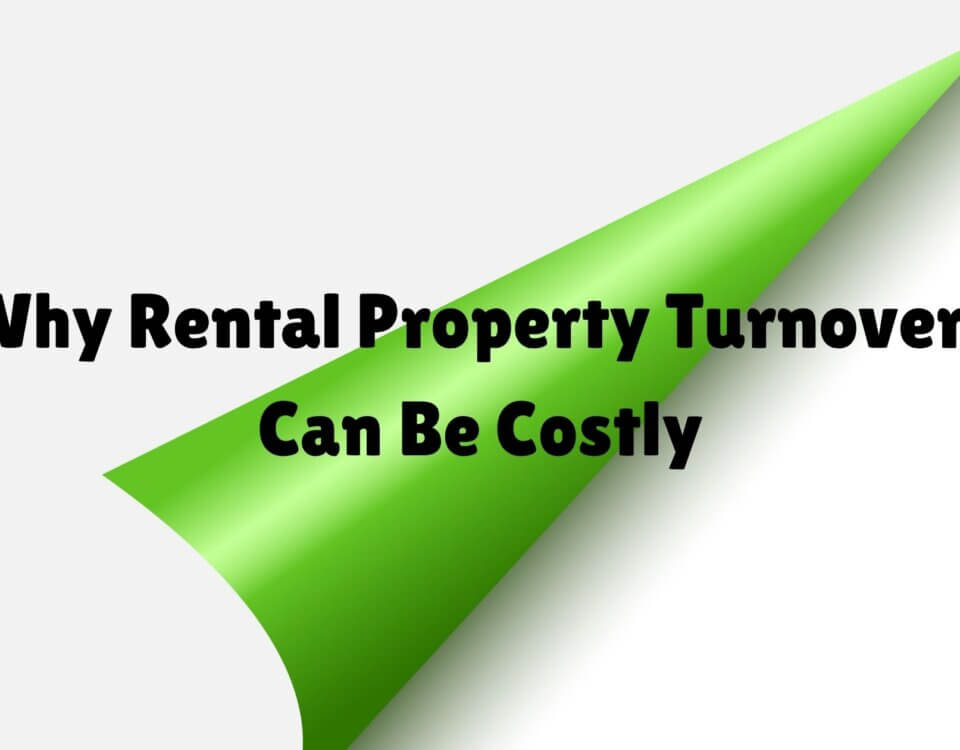 Why Rental Property Turnover Can Be Costly